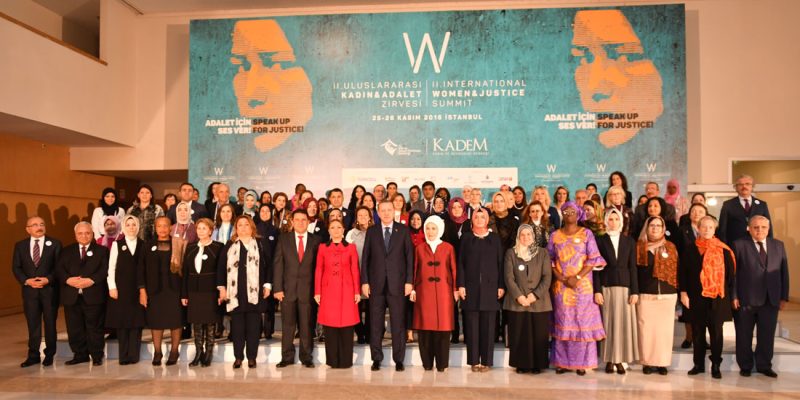 II. International Women and Justice Summit, Women and Democracy Association (KADEM), Turkey Family and hosted by the Ministry of Social Politics, President, Mr. Recep Tayyip Erdogan, the domestic and foreign numerous minister’s participation began today.
President Recep Tayyip Erdogan, who made the opening speech at the WOW Convention Center as part of the Day of Combating Violence Against Women, stated that in all the struggles in his political life for 40 years, he has taken the greatest power from women and young people. Erdogan said, “Turkey is new hope, we will build together with the women of our country. “We will establish the safe, peaceful, just, prosperous world of the future with our women from east to west, from north to south, in every corner of the globe.”
President Recep Tayyip Erdogan emphasized that the injustice and injustice stemming from gender emerged as a problem over time and societies, and over time, they became institutionalized and hard to break judgments by calling them customs and customs. Erdogan said, “We accepted it as a responsibility to lighten the burden of our women.”
Speaking at the opening of the summit, KADEM Founding President Assoc. Dr. Sare Aydin; He emphasized that the human rights issue of women cannot be reduced to a struggle based on gender. Stating that the issue of women is one of the most important issues in the world, Aydın once again invited the whole world to stand against all kinds of violence, to pursue justice for all women of the world against discrimination, Islamophobia and racism.
Aydın explained that the wounds inflicted by the wars on the conscience have become unhealing, “21. Many countries claiming to be modernity of the century have been among the losers in this humanity test. At this point, I am proud to be a citizen of the country that hosts 3.5 million refugees. Mankind first sees what is done to man, the innocence of children, and the tears that women pour into them. Because this geography’s understanding of morality and civilization requires this. For the world where peace and tranquility prevail, we must have the power of perception and movement, considering the injustice done to a person to all humanity and standing against this injustice ”.
Speaking at the summit, Fatma Betül Sayan Kaya, Minister of Family and Social Policies, said, “The aim of our struggle is to regain the honor taken from the pain and tears of our women in our geography. Without getting stuck in the narrow and inadequate meaning of the concept of equality, it is our most important goal in this field that women gain a reputation in line with their own truth. The understanding that sees women independent of knowledge, production, family and children has laid the groundwork for an irreparable social collapse. While trying to bring the woman to her deserved place in every field, we cannot ignore her role in the family. “This is one of the main misconceptions of the modern world,” she said.
UN Women Regional Director for Europe and Central Asia and Turkey Representative in his speech also is Gisladot Ingibjörg “It is estimated that 697 thousand Syrian woman is sensitive in Turkey. These women need urgent support. Turkey is making a host of examples that constitute them. Turkey to these women made free medical assistance in all matters, including in particular, “he said. Stressing that refugee women need help in human rights and other areas, Gisladottir said, “Refugee women are under difficult conditions wherever they go. They don’t know the language. They are not familiar with country conditions. They are leaving with the hope of asylum in the EU. Many crimes are being committed against them. They face violence, ”she said. 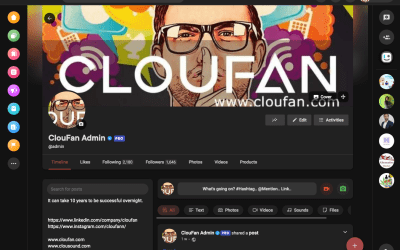 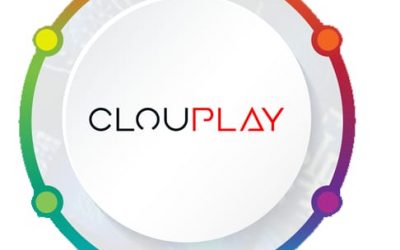 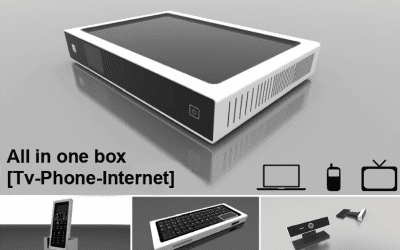 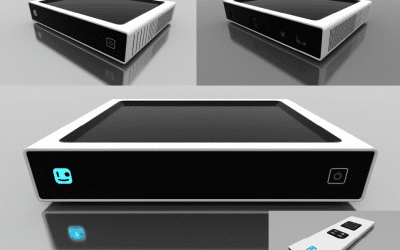 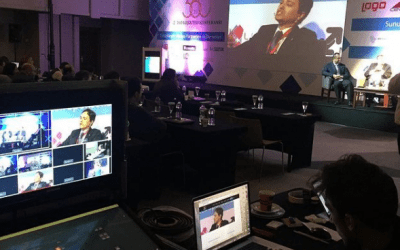 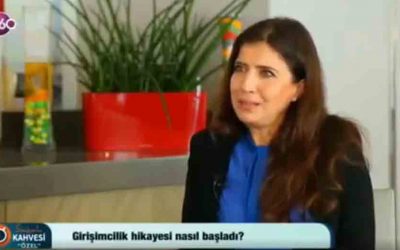 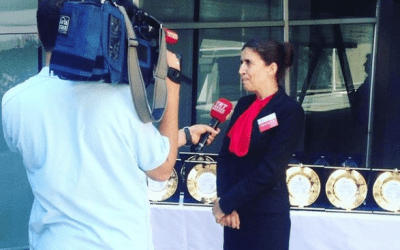 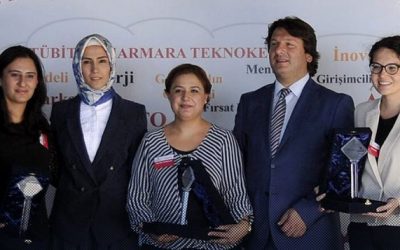 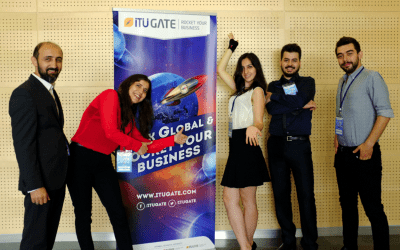 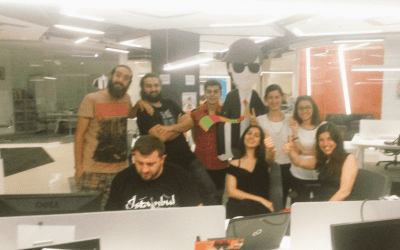 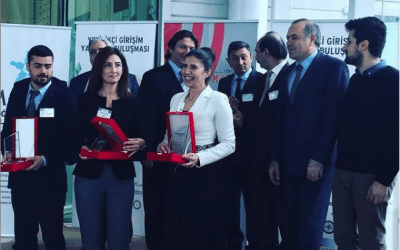 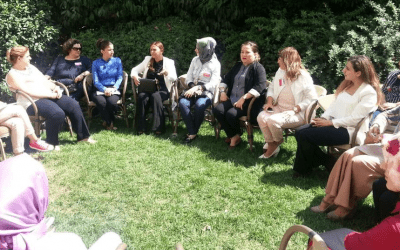